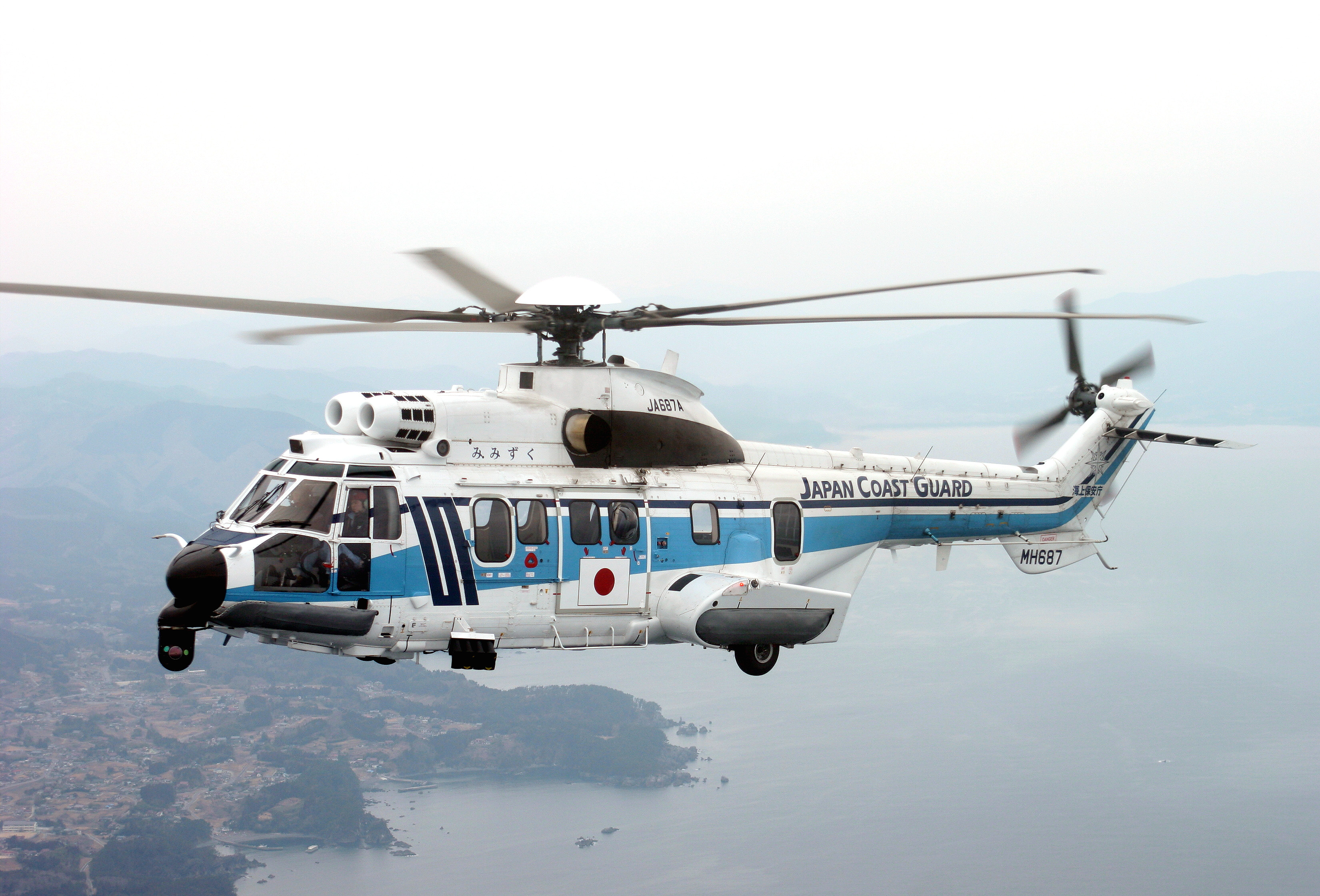 Japan Coast Guard (JCG) signs with Airbus Helicopters for an HCare Smart full-by-the-hour material management contract for a period of five years. Beginning in July, the contract will cover comprehensive maintenance support, including parts-by-the-hour for JCG’s H225 fleet. With the provision of all the parts needed for the maintenance of the rotorcraft in one single contract, this will yield better cost control and forecasting, as well as more efficient day-to-day management for JCG.

Earlier this year, JCG placed an additional order of H225 helicopter, bringing its overall H225 fleet to a total of ten units by March 2021. The newly signed HCare Smart contract will cover the entirety of ten H225s currently on order, of which five are already in service.

Olivier Tillier, managing director of Airbus Helicopters Japan, says, “This being the first and most large-scale adoption of the HCare Smart program in the Japanese parapublic market makes it exceptionally meaningful for Airbus. JCG has been a long-standing customer for more than two decades, and it is fast becoming the largest Super Puma operator in Japan today. We are strongly confident that our highly adaptive HCare Smart program will deliver high fleet availability, reduce aircraft down-time and reinforce the capabilities of JCG’s fleet. Our Airbus Helicopters team in Japan is fully committed to ensure that JCG’s fleet is always performing at its maximum readiness level, while ensuring the highest level of safety for all missions.”

JCG currently operates three AS332s and five H225s. Over the last 25 years, its Airbus fleet has been involved in a multitude of activities, ranging from security enforcement and territorial coastal activities to disaster relief missions in Japan.